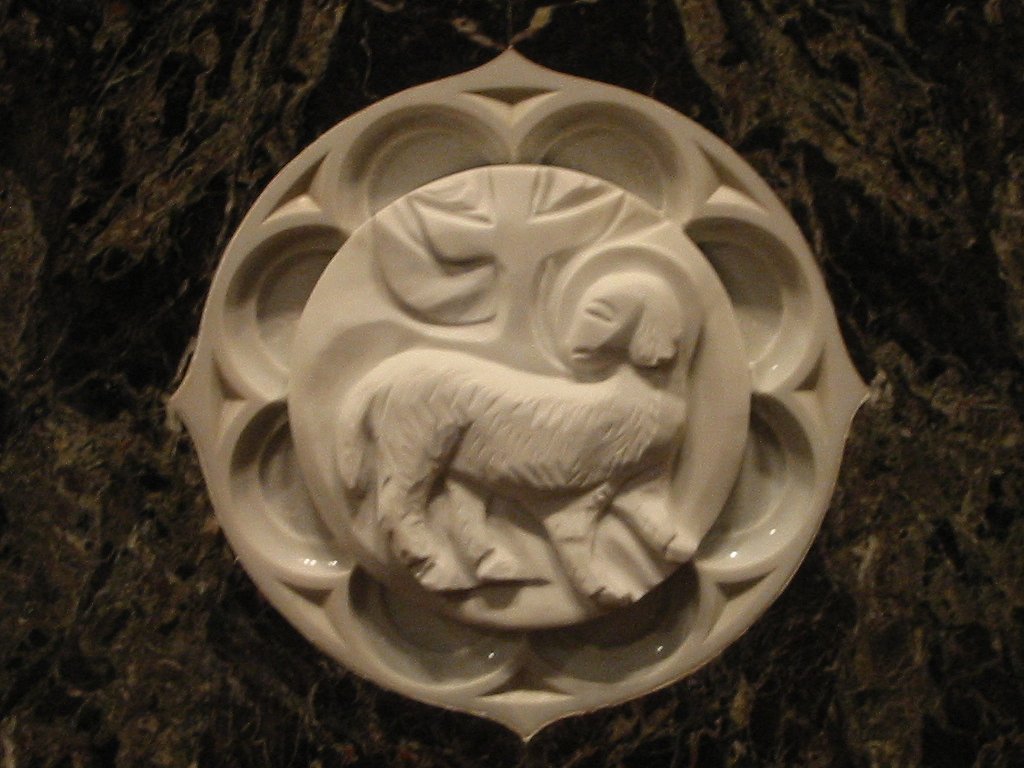 I was not part of the “in crowd” during my elementary school years. My family was relatively new to the neighborhood and I was a bit of a daydreamer. This was in the days before “attention deficit” had been classified as a “disorder” and pharmaceutical companies had developed a magic pill aimed at correcting the deficiency. I was typically the last person chosen for pick-up and intramural sports teams, if I was chosen at all… and my grades were never really good enough for me to join in the clubs and extracurricular activities that were the domain of the “bright kids.” I wasn’t miserable… not most of the time at any rate… I guess pretty much all kids experience their own unique set of difficulties growing up… and I knew I was a good kid and that I was loved… but I confess that always being the last to be chosen bothered me… a lot.

So, I graduated elementary school and started high school… this was back in a time when there were no middle schools in Atlanta… you went straight from 7th grade to being a “sub-freshman” in high school. Imagine being something lower on the pecking order than a high school freshman… but also try and imagine my excitement when I was elected to be the treasurer of my 8th grade class. A new school… and a new day! OK, so I wasn’t elected president or vice president… and I was pretty sure that most of the folks who checked the box next to my name did so because the list of candidates was in alphabetical order… and Anderson was at the top of the list… but I was OK with that. I’d take it. I had been chosen!

Perhaps it was coincidence, or maybe my change of educational venue and the chance of a new start had something to do with it, but high school was a very good time for me. I made lots of friends. I did well enough academically to find my place among the “honors English” crowd and was accepted into the performing arts “magnet program,” wherein I auditioned, and was chosen for, a variety of significant roles in musical and dramatic productions. Later, I would be chosen, found worthy, to serve for the better part of three decades in public service as a police and military officer. I’ve been chosen as a friend by some pretty amazing people… and to share a lifetime with the prettiest girl I know. And now I’ve been chosen, set apart and ordained, to serve as a priest in God’s church. Over the years, I have come to understand that I was formed for God’s purposes from before I was born… and that’s a very heady thought… but it was my election as class treasurer, all those years ago, that gave me my first taste of the joy of being chosen.

You know, the readings for each liturgical year (A, B and C) focus on the Gospel story as told by a particular evangelist… we’ve been in Year A since the first Sunday in Advent which means we’ll be reading a lot of Matthew for the next ten months or so. Last year was Luke, and next year will be Mark. Of course, there’s some seasonal mixing and matching, but the year of Matthew will remain, largely, the year of Matthew. And yet, on the second Sunday after the Epiphany… in all three liturgical years… we get to read a bit from the writer of the fourth Gospel, the Gospel of John. I wonder why that is?

I’ve mentioned before that the Greek word epiphany means “manifestation” or “appearance.” A deeper meaning might even be “showing.” Christians celebrate the Epiphany as the revelation (the showing) of God incarnate in Jesus Christ, and the Feast of the Epiphany is often associated with the arrival of the Magi… wise men from the East. It seems to me that angels appearing to Joseph and Mary and a bunch of shepherds and animals in the stable could have just as easily constituted “the Epiphany,” but peasants and cows don’t write history. So, the Feast of the Epiphany commemorates the manifestation of Christ incarnate to folks… with the wherewithal to document the event. The Epiphany marks the end (the twelfth day) of Christmas, the end of the beginning… and the beginning the next phase of the new thing that God has in store for the world. Among all of the Gospel writers, John was less concerned with telling the story of Jesus’ life and ministry in an orderly and cohesive fashion (that is, with a beginning, a middle and an end) than he was with highlighting particular moments that showed Jesus as the Christ, the Messiah, the Anointed One. That’s why the Fourth Gospel is often referred to as the “signs” Gospel. And I think it’s for this reason that we get a bit of John every year at about this time. None of the other Gospel writers seems able to “show” us the awesome divinity of Christ in quite the same way.

“Here is the Lamb of God who takes away the sin of the world!” said the Baptizer (v. 29). You don’t hear this in any of the other Gospels. In Matthew, Mark and Luke, you get the Spirit descending upon Jesus like a dove… you get the voice of God speaking words of love and adoption… but you don’t get, “Here is the Lamb of God who takes away the sin of the world!” Nowhere else in Hebrew Scripture or in the New Testament do you encounter such language. You only see it in John, chapter 1. Twice(cf. v. 36). Johannine scholar Raymond Brown writes, “John the Baptist hailed Jesus as the lamb of Jewish apocalyptic expectation… who was to be raised up by God to destroy evil in the world, a picture not too far from that of Revelation 17:14” which reads, “they will make war on the Lamb, and the Lamb will conquer them, for he is Lord of lords and King of kings, and those with him are called… and chosen… and faithful.”[1] There’s no need for us to get too deep into the weeds about atonement theory (the whole thing about “taking away the sins of the world”) here… but it’s worth noting that, while the other Gospel writers wrote extensively on the “when, where and how” of Jesus’ life and ministry, John focused on the “who and the what.” The prologue from John’s Gospel, which we read at Christmas, tells us: “In the beginning was the Word . . . a light shining in the darkness . . . the true light . . . came into the world . . . so that all who received it received power to become children of God” (vv. 1:1-13). The Word chose us… and became flesh, like us… and lived among us for a while, so that we might learn the “way to the Father” (cf. John 14:5-7) and live into our true identities as children of God.

We have been chosen, my friends. Despite all of our fears and failures, our petty squabbling and seemingly endemic inhumanity towards one another, the Creator of the Universe chose to take on all of the frailties of our human condition so that we might be given “grace upon grace” through Jesus Christ (John 1:16-17).  What sort of God would do such a thing? And why? Perhaps first-century church father and Archbishop of Constantinople Gregory of Nazianzus (329-390 CE) explained it best when he wrote, “for that which he not assumed, he cannot heal.” God loves us that much. Jesus, the Lamb of God has come to take away our sins. So now it’s on us. We’re chosen! We’re redeemed! It’s best we start acting like it, don’t you think?